Open Letter To Those Who Think They Control Everything 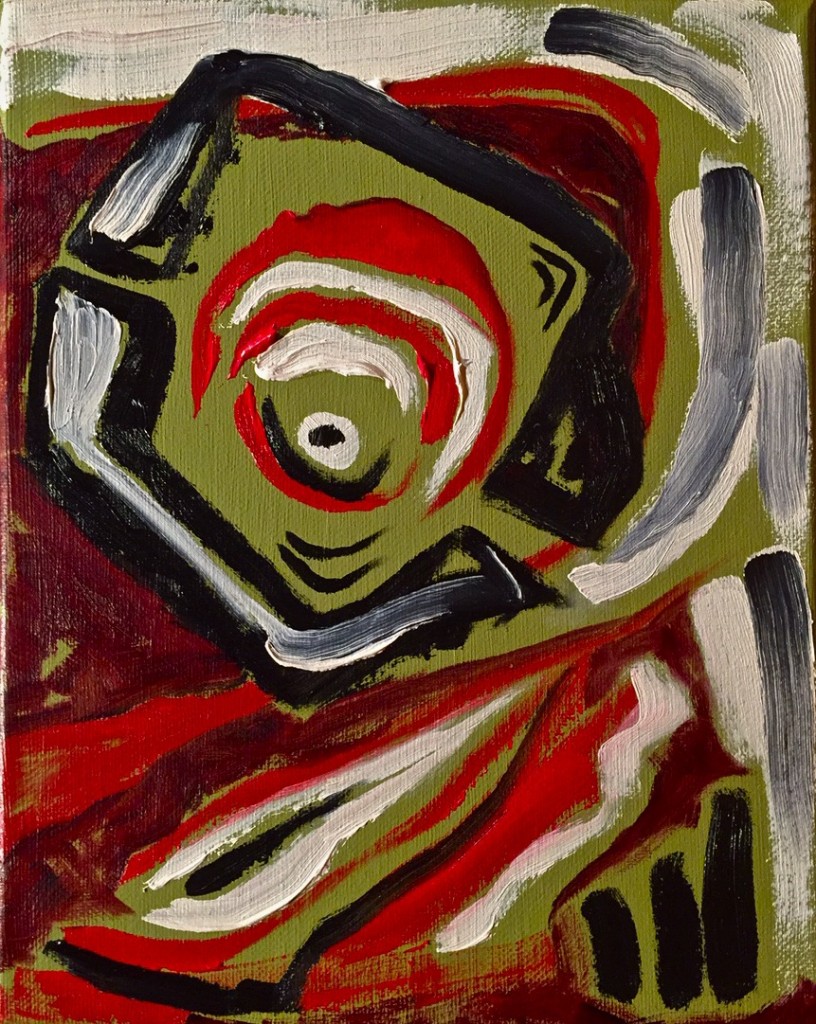 To Whom It May Concern,

You can control the money supply, the natural resources of the planet,
the governments, the laws, the markets, the debate. You can control the message and the messenger. But when it comes down to the meat of things, the fact is that you can’t control a single individual on this planet. It’s impossible.

A single individual thinking for themselves is untouchable, inviolate. They have no interest in playing on your game board. And they can smell you coming a million light years away.

Deep down you know you can only control empty shells, because the only human being that can be controlled is one who has abdicated what it is about themselves that makes them unique and powerful. The self. The self is not part of a group, or a nation, or a culture. It doesn’t need or want victim status. It stands on its own merit, in its own truth.

So you built the machinery to convince human beings that this is all there is and they’d better climb on board.

The lynchpin is getting people to believe that they’re weak and flawed. That they are nothing but bodies, meat computers, unconscious nerve impulses firing according to predetermined programs. “No such thing as free will” is your new scientific mantra.

Judging from the grinding slog toward the lowest common denominator that civilization and its attendant culture are currently experiencing, it appears you’ve been magnificently effective.

But it’s not time to pop the champagne corks quite yet.

You may be able to convince people to pretend they don’t have a larger self, one that’s so much more than the shriveled version you promote, but it’s still in there, even if it’s buried under all the programming you’re so good at shoveling down everyone’s throat.

The individual self is alive inside each one of us, waiting until the time is right to come out and stand up.

You’ve convinced a lot of us. But not all by a long shot. Despite all of your soul-crushing propaganda, you’ll never even get close.

No matter what new insanity you come up with to ensnare the populace, there are many of us who are already beyond your reach. In fact, there are more of us every single minute. Walking away from the reality you’ve spent so much of other people’s blood trying to manifest.

We’re tired of watching you attempt to siphon off the productive capacity of the entire human race. We’re not playing your game anymore. You think it’s the only game in town, and you’re banking on us buying it too, but we know better.

Your life’s work is fraying around the edges, forming great gaping holes that people are simply stepping through on their way out.

Your paradigm of death is decaying.

Sure, you can violate our freedom, but you can never take it away because it was never yours to give. Lock up the entire planet in one gargantuan prison and you’re still be left holding nothing but air, because the thing you want to imprison most cannot be confined, only tricked into hiding.

It can be reclaimed by the individual at any moment, the instant they decide to accept it.

So go ahead, up the surveillance, profile every move we make, monitor every brain wave on the planet. You will never find the key you are looking for, the key to controlling the self, which is really just another way to say the soul. Because even if you implant a chip in our brains or blast us with electro magnetic frequencies and scalar pulses or impregnate us with nanoparticles that change our dna, the part of us you truly want to control, the part you dream of crushing under your heel, is safe and whole; far, far beyond your grubby grasp.

I feel comfortable telling you this because there’s not a goddamn thing you can do about it. Oh, you’ll try. You’re so predictable. More pressure, more constraint, more poison, more mind fucking. But you’ve reached the point of diminishing returns. You sense that, and your desperation is showing.

Humanity has already won, even though it may not look like it yet. It is you who are the bitter clingers, preening and overconfident in your hollow power.

The narcoleptic you’ve been pumping into the atmosphere is wearing off.

What you’ve been plotting and planning and living for and reveling in is nothing but the illusion of control.

It’s time for you to wake up to that fact. Because everyone else is. Momentum is building. We’re exiting in droves from the false structure you’ve created, we see that it’s nothing but a garbage heap spray painted gold.

Why not give it a rest, put all that energy toward hooking up the defribrillator to try and jolt some life back into your own withered souls?

Honestly though, in the really really big scheme of things, it’s of little importance whether you come out of your power tripping trance or not. Because the corporate-political-medical-education-media-military-industrial complex and the triviality-based consumerist platform are way past their expiration date. It’s just a matter of time until that becomes apparent to everyone, and since the soul operates in terms of forever, time is definitely not on your side.

So go ahead, stay the course, keep on trying to hypnotize and cow us into submission with your billion watching eyes and your well-honed think-tank propaganda. Roll more heads down the walls of the temple.

Bottom line, even if you succeed in bending this reality to your will, you will be the masters of nothing.

Meanwhile, we’ll all be too busy creating our own realities to care.