Funny, I don’t remember signing up for this… 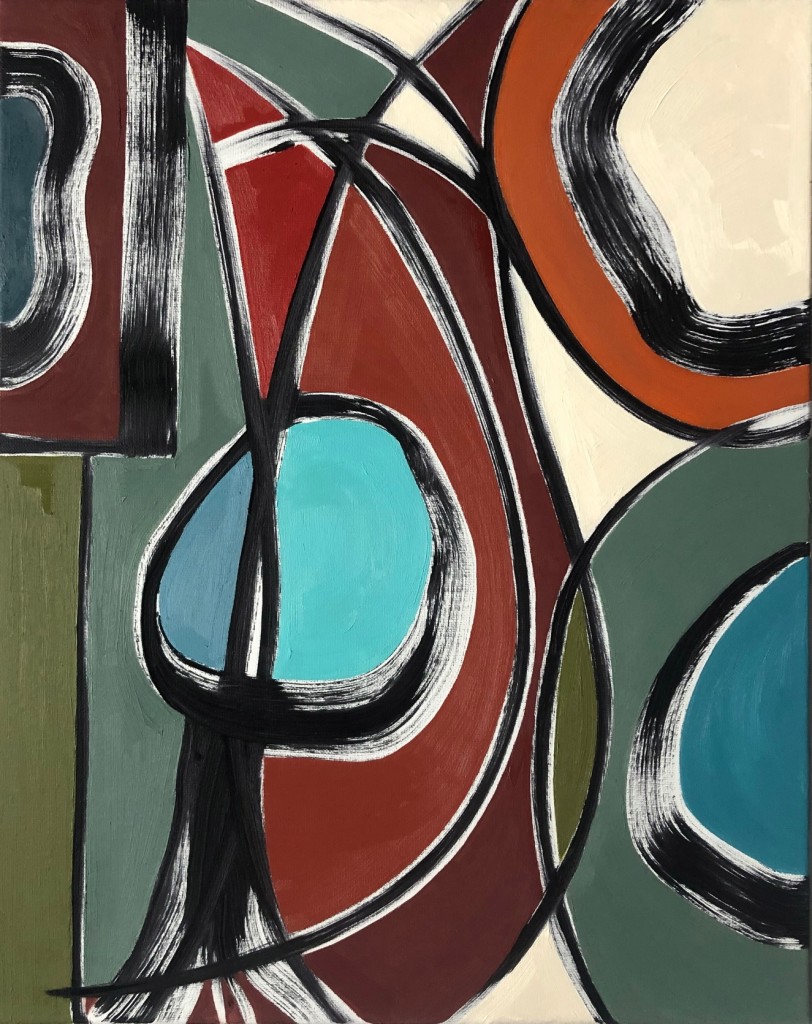 Culture is defined as the broadly accepted customs, beliefs, practices and social institutions of a nation, society or group of people.

But what is culture REALLY? (Hint: The first syllable should give you a clue.)

The most basic description of a “cult” is a social group defined by its unusual customs, beliefs, practices and social institutions.

In other words, a “cult” has the same features as a culture, only “unusual.”

As in, not broadly accepted.

Cults and culture are basically competing belief systems, where the deciding factor as to whether your beliefs are “cultish” or just “normal” comes down to how many other people agree with you.

In other words, culture is an extremely popular and broadly accepted cult.

It’s true that there have been many cults that were ultimately revealed to have horribly oppressive and sociopathic structures and leaders, with dogmatic rules and doctrines slavishly adhered to by brain-washed and heavily conditioned followers. Cults are also known for their harsh treatment of those who disagree, challenge authority, or attempt to escape from their control.

But is culture, including our own current reality, really all that different?

When you step back far enough to be truly objective, it becomes apparent that the customs, beliefs, practices and social institutions of broadly accepted culture are every bit as programmed, personality-driven, reinforced by peer pressure, and taken on faith as any other cult.

If we’re being honest, does not our culture also feature unaccountable leadership, and oppressive rules and systems? Does it not also use punishment by shunning, vilifying and negating to neutralize those who disagree with or seek to operate outside its confines?

At least with an acknowledged cult like Jonestown or Heaven’s Gate you had to actively join to get in. I don’t know about you, but I certainly don’t recall being given a choice about the one I’ve found myself held hostage by.

We are currently in a period where the prevailing culture is being replaced. Belief is being steered away from the previous cultural standards towards a complete reenvisioning of social structure, philosophy and values.

It’s a culture war, and it’s being fought overtly and covertly with a goal of full-spectrum dominance.

It’s valuable to remember that people join cults because they think they offer something preferable to or missing from currently-held belief systems. It’s only later on after indoctrination is complete and their freedoms and self-determination have been lost that they realize they’ve been punked.

Back in the 1970s, parents who thought their adult children had gotten mixed up in a cult would have them thrown in the back of a van in the middle of the night and brought back for deprogramming.

Unfortunately, even when it was successful all it did was RE-program their minds back into accepting the predominant mindset and value system of the day, which goes by the name of MAINSTREAM CULTURE and is the antithesis of freedom and independent thinking and more often than not gets people to accept and even fight for a whole host of ideas that are ultimately not in their best interest.

The sorry truth is that no matter how much our collective beliefs and practices and customs and institutions change, the bottom line is that we will still be in the thrall of a cult…albeit one that has managed by hook or by crook to become popular enough to earn the status of “normal.” And regardless of the form this new culture takes, it will still rule us and shape us and limit us as much as any other cult that has ever existed.

Someday I’d like to kidnap everyone who’s been brainwashed into THAT monstrosity and deprogram them proper.

I think I’m going to need a really big van.