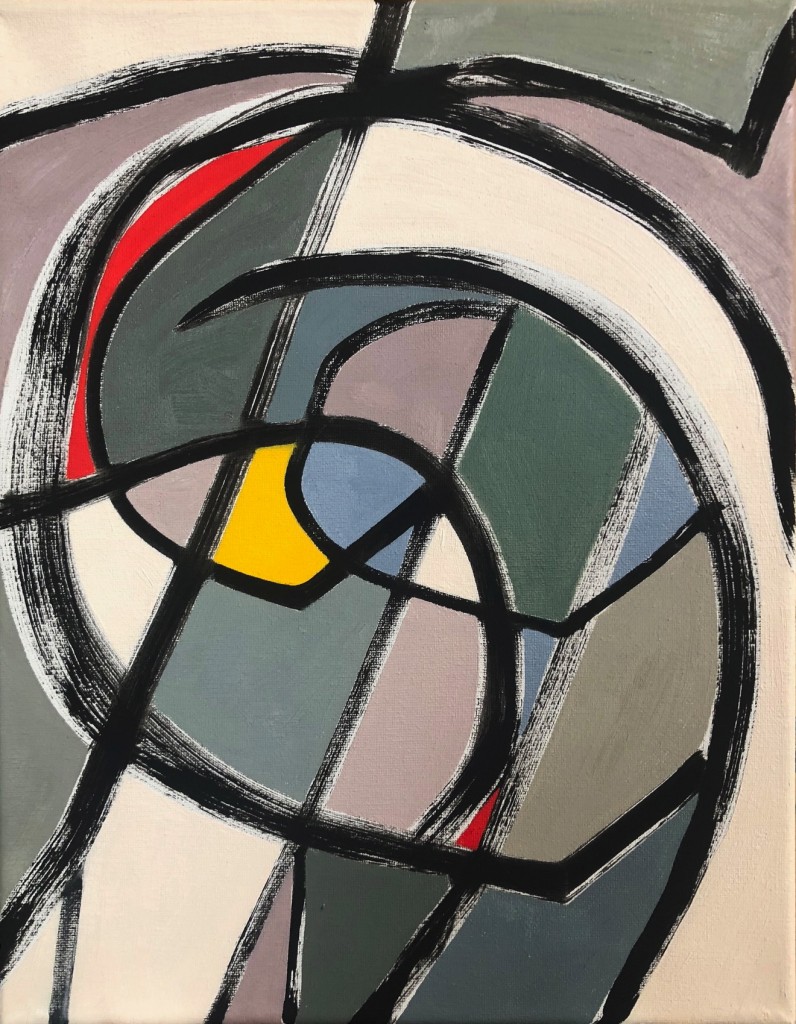 Have no idea how I wound up there, but I just read an article on the web about how to remove your chakras.

The piece warned that the Archons (an hermaphroditic alien race of evil mutants bent on enslaving humanity) are manipulating people through their chakras and siphoning out their lifeforce energy.

The solution to preventing this fiendish energy drain is to perform emergency metaphysical surgery on yourself through a “chakra elimination ritual.” Similar to having a prophylactic tonsillectomy, only spiritual.

The article didn’t mention whether you would need to take chakra replacement supplements for the rest of your life, like being dependent on thyroid medication after one’s thyroid gland is removed. In fact, it didn’t imply any negatives at all for going chakra-free. Apparently you won’t even miss them.

Which begs the question as to whether there was ever any such thing as chakras to begin with.

If that’s the case, wouldn’t it be easier and more direct to skip the ritual and consider that with all due respect to spiritual teachings, the popular depiction of the chakra system might just be a metaphor? And seen from that perspective, the concept of “Archons” devouring your “chakras” is basically one metaphor eating another?

Of course, if you’re a person who’s super worried about Archons, then you should immediately perform the ritual just to be safe. But make sure to use a white candle in the ceremony…a colored candle might work, but it will summon the Annunaki.