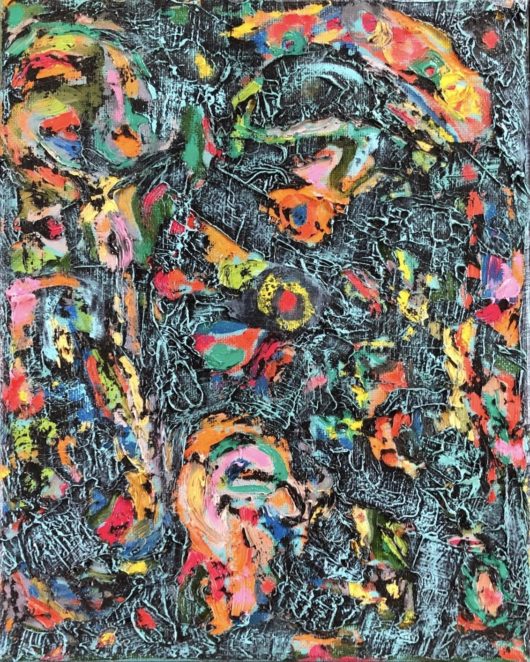 Claiming that free will is an illusion is a popular position these days.

Adherents to this concept believe that their course is fixed and pre-ordained, and they are merely passengers on an already determined path.

Sadly, it’s a position held by people who’ve given up on themselves.

Those who claim there is no free will are trying to escape the actuality that EVERYTHING is a choice…that they themselves are infinitely mutable and changeable and that their every thought, feeling and action is indeed a choice they are making, consciously or not.

People who want to pretend that there’s no such thing as free will do so in order to relieve themselves of the burden to choose.

Ironically, holding a belief that free will doesn’t exist is itself a choice – it’s a form of choosing not to choose and then justifying that choice by pretending there was no choice in the first place.

It is a form of learned helplessness.

There is a basic confusion over this concept because most choices are made so automatically that they appear not to have happened.  This, combined with the fact that so much of life swirls around us outside of our control, helps create the illusion that there is no free will.

This illusion is appealing because people are afraid. They’re afraid of the uncertainty inherent in living on planet Earth.  They’re afraid that they are too small and weak and incapable to make their own conscious choices.  They’re afraid to take full responsibility for what they think, feel, believe, do and create.

To become the true self that each of us is capable of is an awesome responsibility. People flee in terror from it, and will do almost anything to dampen the inner voice that makes us question whether there is more to life than going through the motions.  It’s just so much easier to imagine it’s all inevitable and there’s nothing anyone can do about it.

This fear is natural; it is the challenge we must all face in order to make the ultimate choice to consciously embrace our free will and take the reins of our own experience.

Claiming there is no free will is one of the ways people attempt to shut down this voice, thus absolving themselves of the need to try to change their circumstances and become the unique and powerful beings we truly are.

Only by consciously recognizing that we do in fact have control of our own thoughts, emotions, actions and reactions can genuine choices be made and free will truly be exercised.

Only by acknowledging that we ALWAYS have a choice — and then taking full responsibility for those choices — can we be fully human.

No matter how hard someone tries to convince themselves that they have no free will, that nagging inner voice will continue to cry out for freedom, and they will always know deep down that they are missing something essential.

This is at the root of the question that has troubled mankind since the beginning:

“How do I break free from the chains that appear to bind me?”

The answer is so basic that no one sees it:  You simply choose to do so.