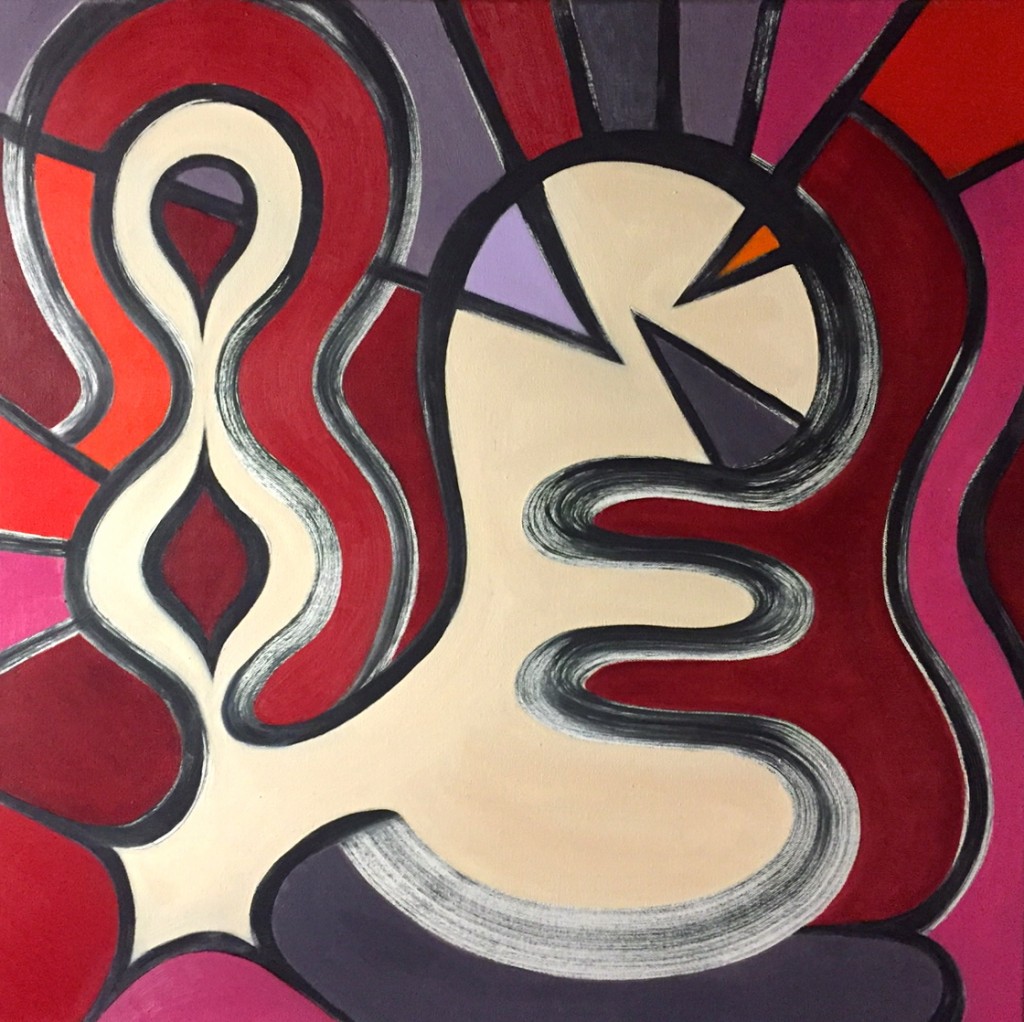 In other news, tragedy on planet earth today. All 7 billion residents became convinced in a disturbing act of mass hypnosis that they did not have free will, and in a completely unprecedented and shocking move, immediately committed suicide in a fit of futility…ironically proving that they did in fact have free will after all.

The battle between Science and Religion that has been raging since the dawn of the Age of Reason has been won by Science. But not because logic, the empirical method and critical thinking have triumphed. No, it ended as radical movements so often do, with the “light bringers” of the new paradigm devolving into the same level of dogmatic rigidity and brutal disregard for dissent they were fighting against. It’s a neat trick. If you look back through history, this kind of bait and switch happens about as regularly as the revolution of the sun around the earth. Oops, I meant the other way round. The puritanical Church Lady mind has found a home in the scientific community, with a belief that all aspects of existence can be explained scientifically and if they don’t know yet, don’t worry, they’re working on it. Have faith, the official explanation will be forthcoming.

Last night while I was brushing my teeth, I accidentally channeled the faucet handle. Turns out it had lived out a former incarnation as a mighty pharaoh of all Egypt. Seizing the opportunity I went for it. “So what’s really the deal with the pyramids? Were they designed as beacons to guide home ancient aliens? Free-energy accumulators? Some form of hyper-advanced technology we couldn’t begin to comprehend?” The knob chuckled. “Naw. They were basically a jobs program.”

Reality isn’t what you think it is. You’re creating it as you go. “The river flows because I paddle.” Ponder that and you’ll be free.

Surrounded by stony silence Sylvia sat stiffly in the window seat wordlessly waiting…dust mote diamonds darting about the twisted tributaries of her carefully coiffed chignon. Pensive, pent up, pending. Exiting suddenly her suspended animation, she arched her back stretching sinuously. Newly articulate, she turned towards Raymond with a smile and screamed like a motherfucking panther.