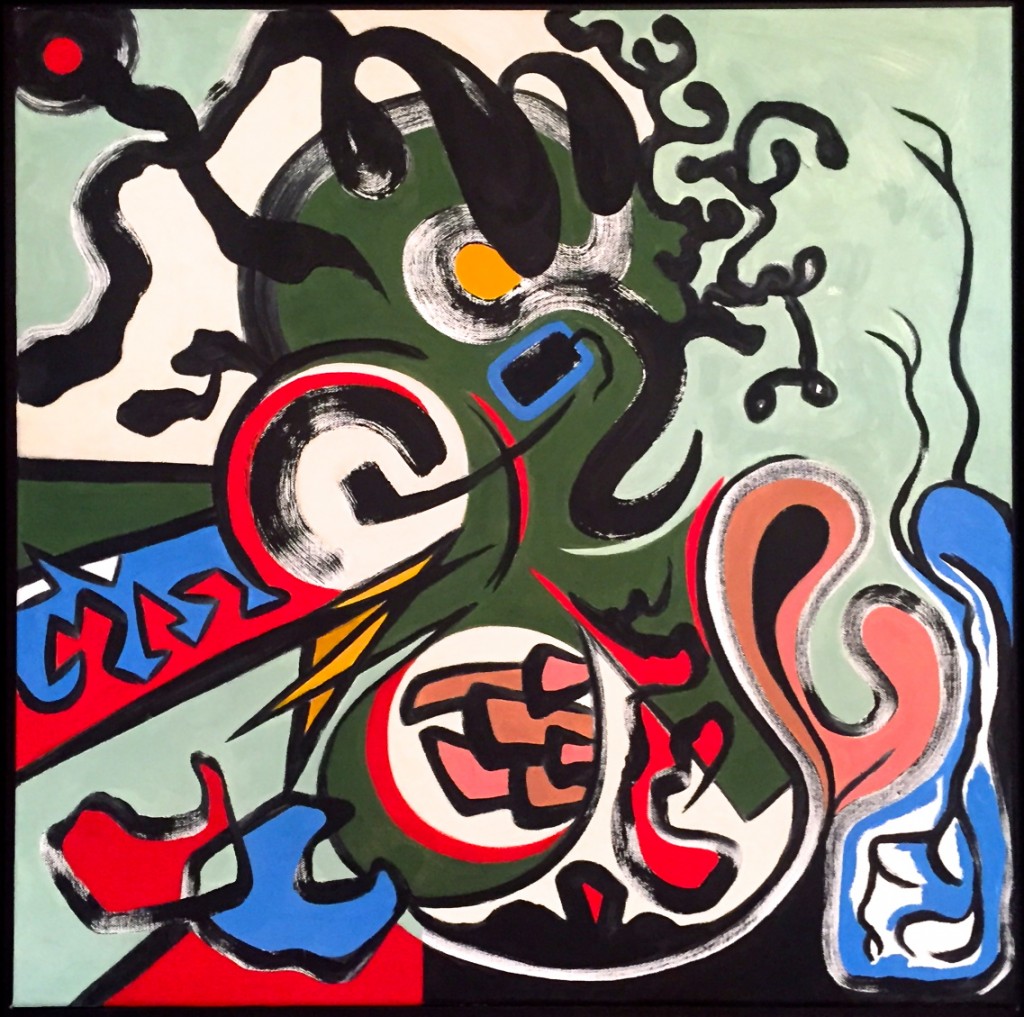 Not sure why, but I’d say I woke up in somewhat of a “mood” this morning.

– Take a sledgehammer to a pile of cinder blocks and smash them and crush them and pulverize them until there’s nothing left but dust and then pound the dust until there isn’t a single atom left next to another atom.

– Get ahold of one of those really crappy giant stuffed animals you’d win at a carnival for throwing a dart through a balloon; the kind that sort of looks like Porky Pig but everything’s slightly off because the Indonesians who made it have no concept of the character so it’s wearing sunglasses and a Lakers jersey. I’d cradle the poor dumb thing lovingly in my arms for a moment and then without warning tear into it with my teeth and nails like a rabid wolverine, slashing and shrieking as I rend it limb from limb, shredding it with my canines and clawing at the stuffing until it is thoroughly disemboweled and completely and utterly unrecognizable.

– Kick the living shit out of a metal garbage can.

– Stand next to a 30-foot high stack of fluorescent light bulbs, the long tubular kind they used to have hanging in cheap ugly fixtures over the cubicles in a 1980’s office and probably still have at Kmart, and proceed to spend the next five hours whipping them one after the other against a brick wall and then stomping the shards into a fine granular powder which I will then sweep up into a pile and use to sand blast the shit-eating smile off the faces of the soul eaters who think they run this planet.

– Walk into a Bed, Bath and Beyond with a loudspeaker and stand before all of the zombies pushing carts loaded with future landfill and crank that sucker up to 10,000 decibels and let loose a sonic wave with the force of 10,000 hurricanes encouraging them politely to “WAKE THE FUCK UP.”

– End the day with a nice hot Epsom salt bath surrounded by scented candles and just let myself unwind for a bit, and then rise from the water refreshed and rejuvenated, standing naked and unashamed holding a flaming medieval battle sword that shines like the face of god and charge forth into the darkness with the power and might of a fearless and invincible warrior on a sacred quest to slice through the complacent conformity and confusion that holds people in suspended animation, freeing them forever from their own ignorance and the false beliefs that have kept them shackled in perpetuity.

– Go to bed around 3am and dream dreams of the way things might be if I actually accomplished everything on my list.