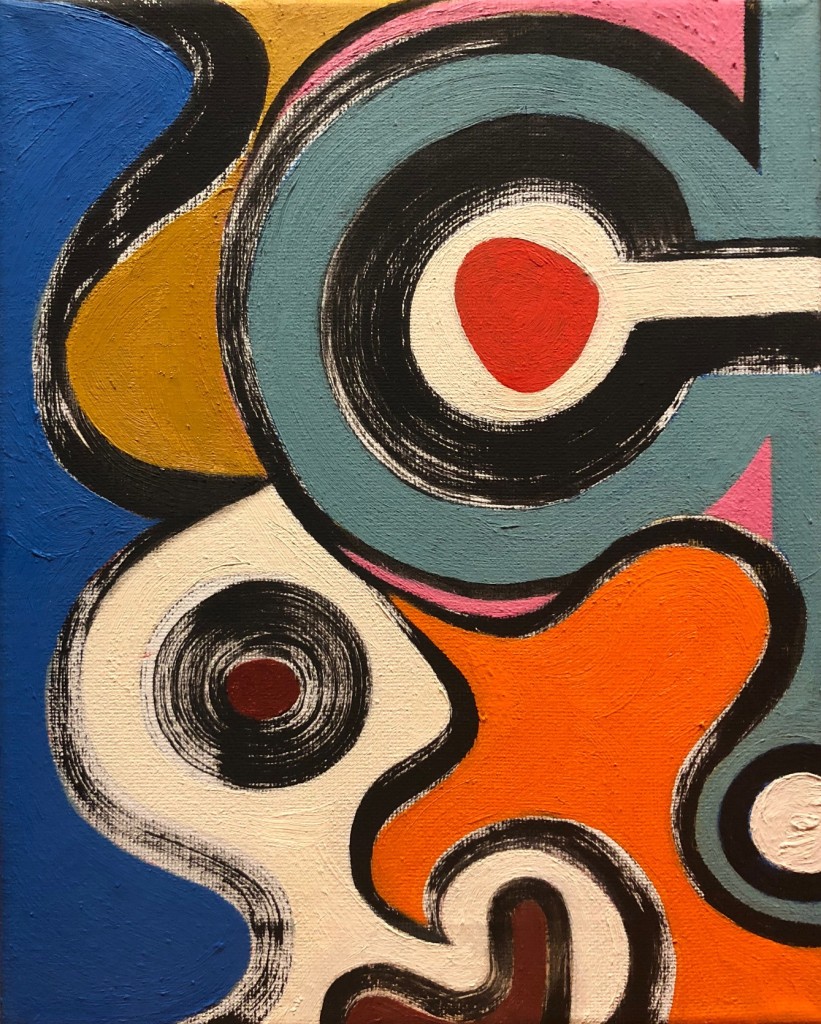 [Jon Rappoport is a writer, artist, investigative journalist, thinker, consultant, champion of creative endeavor, tireless promoter of the individual, and one of the most imaginative and honorable human beings I’ve ever had the pleasure to know. This is a taste of his potent fiction-writing chops – to read more of his mind-expanding work, sign up for his emails @ www.nomorefakenews.com]

NOTE: A patient presently confined to the Sleight Center psychiatric facility believes he is the current director of the CIA. He also believes he is living in the year 2053. He is writing CIA memos to “his own top people.”

I am shifting identities, and each identity carries its own time signature. Obviously, I have many legends and cover stories I developed over the years in the Agency. At some point, the covers began to take on new force. They ceased being simple disguises. They penetrated past and future. This is a theatrical quality. For example, I found myself reading documents which hadn’t yet been written.

I don’t think I’ll be coming back to this place, Earth, after I leave. I don’t think so. I don’t know where I’ll go, but it won’t be here. There is one thing I need to do while I’m still around. I need to sever my last connection. That connection has to do with secrets. Secrets still fascinate me. So I’ll have to take the lid off and go down that hole into the massive cave and spill all I find there. Some secrets are quite complicated. That’s not a problem. I’m ready. I’m ready to deliver those messages. For example, the one about the person who thinks he is me, who imitates me, who accesses records about me, in order to build his legend. I assume he is the current working CIA Director, posing as me. I would pose as me, too, if I could. After all, I have a great deal of knowledge. I’m rather handsome. I’m facile. My enemies fear me. Most of you don’t know this, but at the Agency we have a number of doubles who are posing as employees. Don’t ask me where the actual employees have gone. I don’t know. I don’t keep track of that. Apparently, someone wants to take over the Agency and is doing so at a slow pace. Replace an agent here, an agent there. On the other hand, and this is what really interests me, the replacement program could stem from the desire to improve the Agency. Bring in new and improved doubles, as an upgrade. Produce androids. This is the future. Suppose, one day, you’re walking around and you see a person who looks exactly like you buying bread in a shop. You approach him and engage him in conversation. You discover he knows everything you know. But he knows it with more clarity. He’s integrated. He’s more agile. You’re no longer useful, pragmatically speaking. You’re out. In an instrumental society, you’re defunct. You have to go somewhere else. You have to start over. You’re cut loose. You don’t need to consider your obligations.

That’s where I am now, except I’m confined. But that will end. I’m not unhinged. I’m lucid. And I consider my options. When I was in my office at Langley, behind my desk, acting as Director every day, I made sure conflicting messages were broadcast in the press. This is the straightest path to sowing confusion in the public mind. Confusion leads to despair, and despair leads to inaction. Does that sound like the work of a crazy man? I knew exactly what I was doing. Just as I do now. Think about it. I can communicate with you, my top people at the Agency, can’t I? They can’t stop me. So I’m still the de facto Director of the CIA. They may have my double over there sitting in my chair, but I supersede him. He thinks he’s me, but I know I’m me.

Remember when we got rid of Nixon? We worked through our cutout at the FBI, and he worked with Woodward. Woodward peeled away the layers of the onion on that story. But the whole story was already in the bag. It was a preordained conclusion that Nixon would leave the White House. We had to make it look like an investigation, a sequence. We do that for the rubes and yokels. We give them sequence, but time is already collapsed. We work with time, ladies and gentlemen. That’s our forte.

With JFK, we were aiming for shock value. The sudden explosion of a shot, to induce public trauma. But with Nixon, we spread it out. We can go either way. We destabilize. That’s one of our primary missions. They’ve tried to destabilize me, but they’ve failed. I’m stronger than ever. The psychiatrists at this facility think they’re experts at creating imbalance, but they don’t have a clue who they’re dealing with. From the beginning, I was suckled on an unpredictable nipple…

Above all, we must remember, when we’re fighting enemies, they are the people to whom we gave life. We invented them. We brought them up. If we lose that knowledge, we lose everything.

We turn out reality. We make it up. Through our agents and assets and cutouts, we disseminate the truth as we create it. If we say the sky is falling, the sky is falling, even if it isn’t. We have the means to build a world, a universe. Why wouldn’t we build it? Should we shrink back from our duty? There is no actual world. It’s an indefinable mix of people and events. It has no form. We give it form. We give it meaning. It’s not our fault that people can’t achieve that on their own. Remember, when the ancient Roman Empire was crumbling, because it couldn’t control all the territory it was conquering, it changed course. It decided to shape a Church that would construct a cosmic order according to a story line it invented. It would thus control minds. That was the great change. Why use armies when words and pictures and theatrical presentations shape thought itself? We are our own Church. We still use political subversion and force, but on the whole we are dealing with mental processes. We slip in unnoticed and re-constitute belief and opinion and perception.

Given enough time, and adequate personnel, we could convince the population that the world is made of jelly beans. Why not? Atoms, electrons, protons, nuclei, quarks—all dead, all in motion according to inexorable laws. They therefore eliminate the possibility of consciousness. It’s already a jelly bean cosmology…

(Jon Rappoport ran for a Congressional seat in 1994. He knows something about politics. He has worked as a freelance investigative reporter for 36 years. His website is www.nomorefakenews.com)