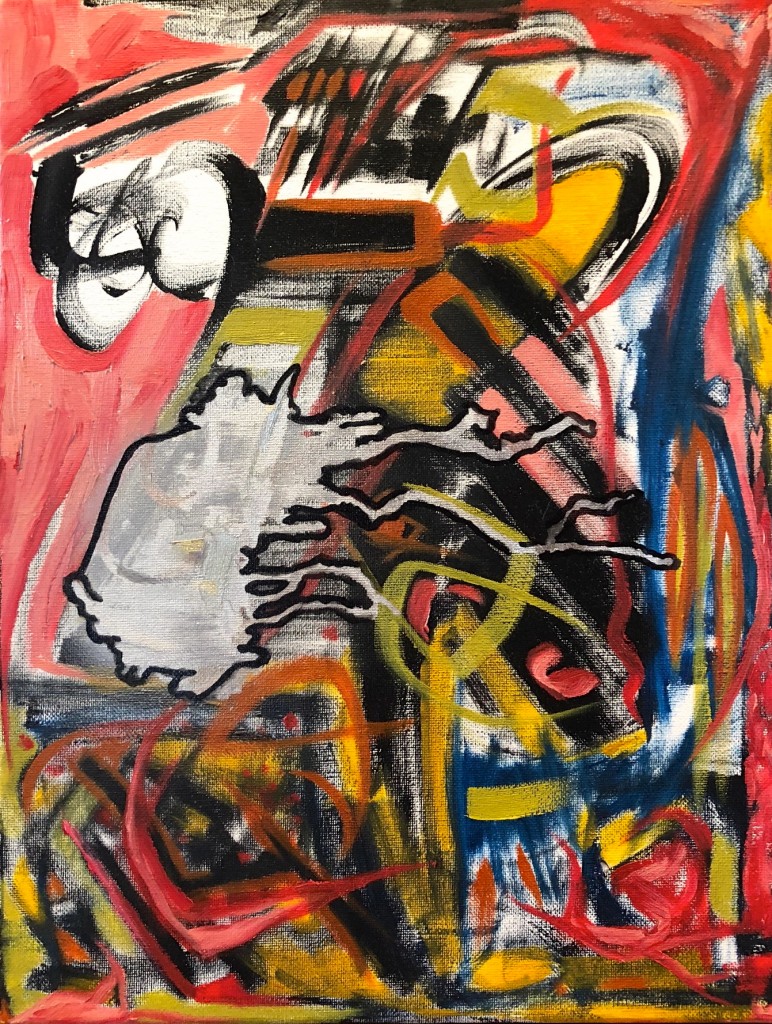 Last night I had bad dreams, anxiety dreams. Charles Manson was living as a squatter in my basement, banging around, causing a ruckus. I had to go down there and tell him to knock it off. He also tried to steal my ipod.

For years I hitched my untamed horses to someone else’s wagon. It usually ended up going around in circles.

One day the weight crushed my spine and I sat down in the desert for eternity.

Later I shook off the harness and for a time ran ecstatic in infinite directions until I unexpectedly found myself groundless, surrounded by nothing but space.

The more you get free from, the more you become free to. And therein lies the problem…Now what?

I couldn’t turn back. That territory had already been covered.

I fell for a long time.

In the bath just now I felt the fear shaking off of me, the tension pouring out from me. I was like a fetus in the salted waters, moving with the tide flowing into me and out of me and through me.

When it was done I had something I wanted to write come into my head, but it left before I could towel off. A seed.

I will assume it went back down to be planted in the fertile soil, to come up as a scarlet field of begonias later.