The Elephant In The Room At The Center Of The Universe 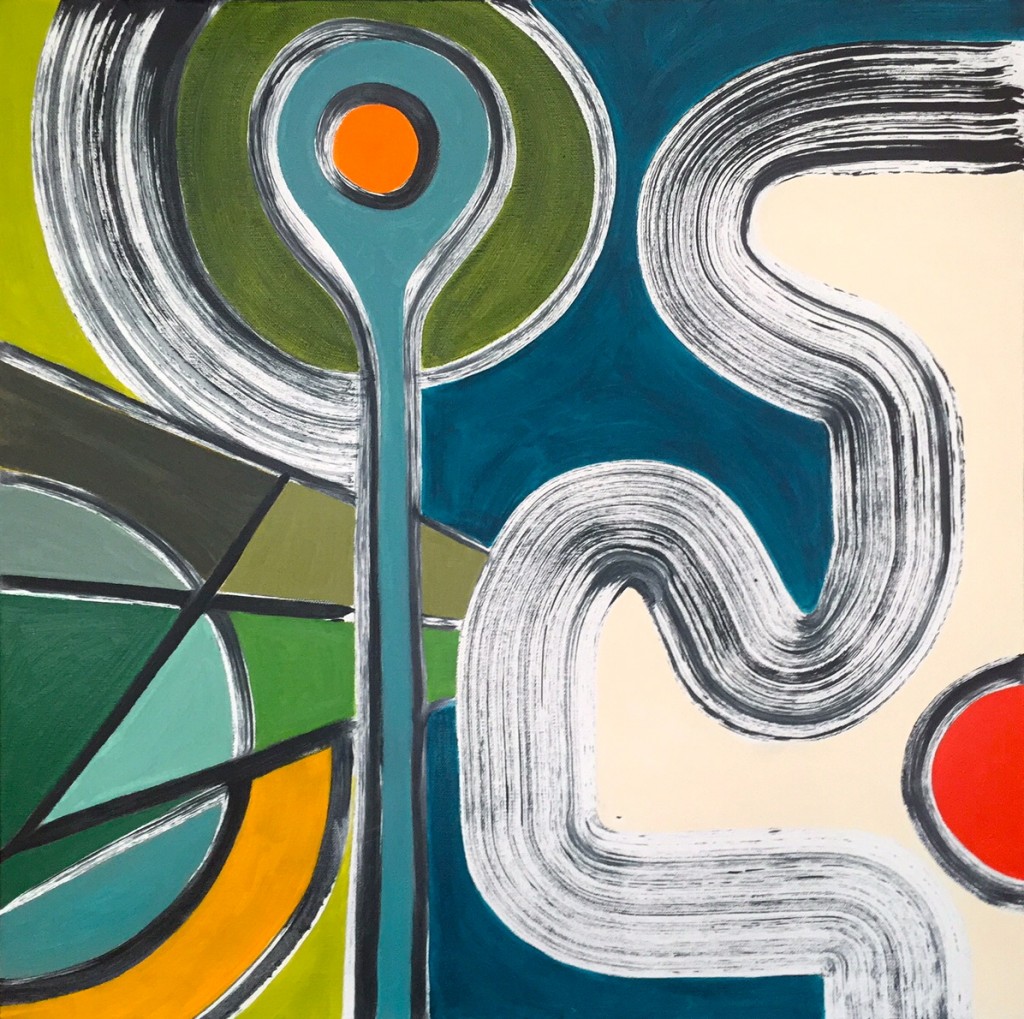 Dr. Kulkari unwrapped the blood pressure cuff slowly from Roger’s bicep and placed it on the stainless steel table. Roger waited expectantly. The doctor cleared his throat but didn’t speak; instead he fiddled with the cuff, picking it up and refolding the sleeve and placing it back on the table. He did this several times.

“Nothing to worry about, right, Doc?” The doctor cleared his throat again and without looking at Roger, inserted his hand into his pocket and pulled out a stick of chewing gum. He picked at the lint clinging to the wrapper. He carefully examined the clump of dog hair and dryer fluff, seemingly fascinated, turning it back and forth in the light. Without taking his eyes from the stick of Doublemint, he began to speak, robotically, as if he were being operated by remote.

“One day in every physician’s career, if he practices long enough, he will encounter a condition so far outside the prevailing comprehension of modern medicine that it challenges everything he thought he knew. In that moment, he is faced with a choice. To pretend he knows what he’s doing and attempt to shoehorn it into an existing diagnosis, or admit that he has no earthly idea what he has just discovered and step into the unknown.”

“So are you saying my blood pressure is a little high? I mean, I know I don’t eat as well as I should, the wife is always hounding me to knock off the fried food. But they have a pill for that, right?”

Dr. Kulkari’s hands dropped listlessly to his sides, the gum sliding from his fingers. Strange laughter bubbled up from the back of his throat as tears began streaming from the corners of his eyes.

Weeping, laughing…laughing, weeping, Dr. Kulkari turned and addressed the wall as if it were an audience.

“The next morning I woke up and none of it was real. None of it. All of the time as an intern, the sacrifices, the college loans. None of it really happened. All of it a dream. I’m not a doctor, I’m an actor playing a doctor! Look at me, I’m a rock star! I’m a snowflake! I’m a doorknob!” He began to do a little a jig, which turned into something of an interpretive dance.

He was brought round by the sudden sight of Roger sitting on the examination table, gaping at him with alarm.

“Wait, is it still today??” The doctor shook his head fiercely, trying to reconnect the wiring. His eyes darted around the room.

Dr. Kulkari frantically grabbed the edge of the metal table to see if it was solid, pushing against the surface, testing its veracity. He pinched his own upper arm, winced, and then pinched it again. “I’m still here. I’M STILL HERE!”

He reached out and pinched Roger’s bare thigh hard, leaving a red welt just below the hem of the hospital gown.

Roger’s alarm turned to anger. He stood up and thumped Dr. Kulkari’s chest with a thick pointer finger. “Look Doctor, I don’t know what you’ve been sniffing, but I’m the patient here. This is about me. I’m not here for some kooky ‘alternative medicine’ or some weird philosophical role playing. Just give me a clean bill of health so I can tell my wife I saw you and get the heck out of here.”

The doctor grabbed his prescription pad, mumbling “The cure to the ills of all mankind” under his breath as he wrote. He handed the slip to Roger, who hastily shrugged on his pants and fled the room with his shirt half unbuttoned.

There was but one word on the scrip, written in an uncharacteristically clear hand for a physician. That word was “PASSION.”

So what is this story about?

The better question might be, what ISN’T it about?

What is there on this rotating ball of iron and dirt and ocean that isn’t animated by passion? What other force could there be in existence strong enough to incite the sun to rise and the birds to sing and the artist to paint? And what is passion if not the fire of love in the blood; the prime mover, the impetus for the creation of all things, the reason to get up out of bed in the morning?

For without it, we are left with a dry stage play; actors who have lost the plot, repeating clichéd lines they didn’t write surrounded by painted props and a plywood set.

That night in a double bungalow in an average tree-lined suburb, Roger sat with a beer in his Barcalounger pondering his trip to the doctor and subsequent visit to the pharmacy where he was informed that his Rx was invalid.

“ A prescription for passion. What was that kook thinking? Cure for mankind’s ills indeed.”

He cracked open another Blatz and shook his head.

“That nut job deserves to be turned in to the AMA. Stripped of his license to practice. Locked up!”

A wave of vindictiveness rose from his ample belly. His eyes narrowed into mean little slits.

On the other side of town, Dr. Kulkari sat on a bus bench, the first place he found to stop and gather his thoughts after hastily exiting the clinic following Roger’s appointment. It was already dark; he had been there for hours.

“A prescription for passion. What was I thinking? Cure for mankind’s ills indeed.”

He thought of his earlier behavior and clutched his head.

“I’ll be turned in to the AMA. Stripped of my license to practice. Locked up!”

A wave of terror rose from the pit of his stomach. His eyes widened into swirling black pools.

Out of the darkness, Dr. Kulkari began to see spinning wheels of fluorescent color. They moved in and out before his eyes, seeming to come closer and then darting away. The traffic noise around him grew to a roar and then suddenly went silent.

At this point, you may be wondering “What’s really going on here?”

Does ANY of this story make sense?

Is Dr. Kulkari experiencing some bizarre previously unknown neurological malady? Is he cracking under the pressure of daily life in the modern world? Is he merely dreaming?

And if he is merely dreaming, is he really even a doctor?

And if he is really a doctor, is Roger really going to sue him?

Dr. Kulkari, if that’s even his real name, is unfortunately unavailable to answer these questions as he is currently explaining to a lamp post that “All the world is a stage.”

A week later, Dr. Kulkari unwrapped the velcroed sleeve from Roger’s arm and set the blood pressure cuff down on the stainless steel table.

Roger lie in a hospital bed; pale, drawn, with deep dark circles beneath his eyes. His voice was weak, shaky. “Anything to worry about?”

Dr. Kulkari cleared his throat and chuckled. “It was we who were worried about you! Never before in my lengthy practice have I encountered a condition this unusual, this inexplicable. It was a close one, but I’m delighted to say that you’ve got a clean bill of health!”

Roger breathed a heavy sigh of obvious relief. “Thanks, Doc. You’re a miracle worker. I couldn’t have found a better man for the job.”

“You’re welcome, Roger…” After a dramatic pause, Dr. Kulkari turned to face the audience and said with an exaggerated wink,

The audience roared with laughter at the final catchphrase; the play was a resounding success.

Roger hopped off the hospital bed, his gown fluttering, and stood next to Dr. Kulkari, a triumphant smile on his face. Standing side by side, the two men clasped hands and performed a deep stage bow.

Dr. Kulkari was handed a large bouquet of roses.

The curtain came down.

At which point he awoke from the dream to a standing ovation.