Swipe An Ace And Get Down 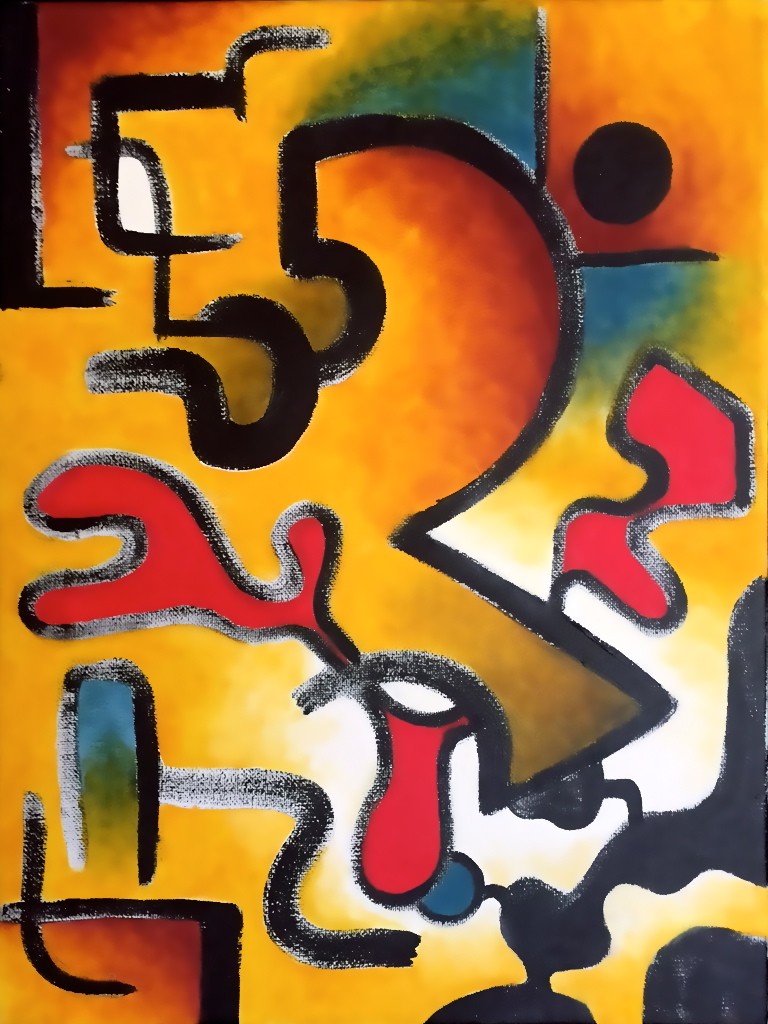 The elevator had been stuck for close to an hour.

Mr. Type A, who had been on his way to the most important meeting of his life (but then, all of them were) was sitting on his silver Zero Halliburton briefcase in the center of the floor with his head in his hands. The metal “Emergency Phone” door beneath the control panel was bent and dented where Mr. Type A had been kicking it repeatedly with his Louis Vuitton wingtips; the impotent receiver dangling listlessly from the cord.

He checked his iPhone for the 30,000th time to see zero bars. He looked up at his partner in incarceration, who had been quietly observing the frenzy.

Poised in a low crouch in the far corner of the elevator was a rather thin fellow in a striped boatneck T-shirt atop ridiculously tight black pants with built-in suspenders. He looked up, cocked his head to the side and made a motion with his hand as if zipping up his lips, his eyes sparkling with delight.

Mr. Type A’s face turned a shade of red usually seen only in cardiac arrest, a large vein doing the rhumba on his temple. “Listen Creep, do you know how critical this meeting was?? My entire future was riding on it!”

With an exaggerated frowny face, the thin man stood and began playing an invisible violin.

Mr. Type A reared up, glowering, enraged. Quickly, the thin man pantomimed the act of pulling a bouquet of flowers from behind his back, stopping to smell the non-existent blooms and then plucking a single invisible rose from the bunch. Smiling, he handed it to Mr. Type A.

Mr. Type A glared at the thin man, boiling with disgust, but managed to gather himself and back off. It wouldn’t look good to be rescued just as he was throttling the little fucker.

“Okay buddy. I get it. But this isn’t the park on a Sunday afternoon and I’m not a 5 year old. We’re stuck in here, and it looks like we’re going to be here for a while.”

The thin man theatrically yawned, tapping his ballet-slippered foot impatiently. He looked at his wrist with elaborate intent. Regarding the invisible watch with confusion, he held it to his ear; shaking it, holding it to his ear again.

With a dramatic flourish he removed the “watch” and chucked it over his shoulder.

At which point Mr. Type A’s mind entered what can only be thought of as some sort of vapor lock. The reptile portion of his brain, the dominant part from which he tended to operate, softly imploded, unable to compute.

Oh, the rage was still there, pumping through his veins in the form of high-octane adrenaline. But the will to act, to shred the stripe-shirted moron to pieces, had mysteriously evaporated.

While Mr. Type A blinked and sputtered, the thin man spread out an invisible blanket, reclined on it with his arms folded behind his head, whistling a silent tune. He reached into an invisible picnic basket and pulled out an invisible beer, cracked it open, and offered it to the shell-shocked executive.

Mr. Type A stared blankly. With a shrug, the thin man took a long satisfying swallow, set it down, and pretended to thumb through a magazine.

Just then, the tip of a crowbar appeared at the joint where the elevator doors met. After a moment of prying, the doors parted to reveal a team of firefighters, several employees of the building, and the building superintendent.

As the slightly confused crowd looked on, the thin man gracefully folded his “blanket,” packing it away along with the empty beer can and the magazine into his invisible basket, and stepped through the opening.

The thin man shook the hand of the crowbar-wielding firefighter vigorously and exclaimed with obvious appreciation, “Thanks a million, I thought I’d be stuck in there forever!”

He blew kisses to the onlookers as he walked away swinging his picnic basket, leaving Mr. Type A standing in the elevator, speechless.