An Unlimited Frame Of Mind 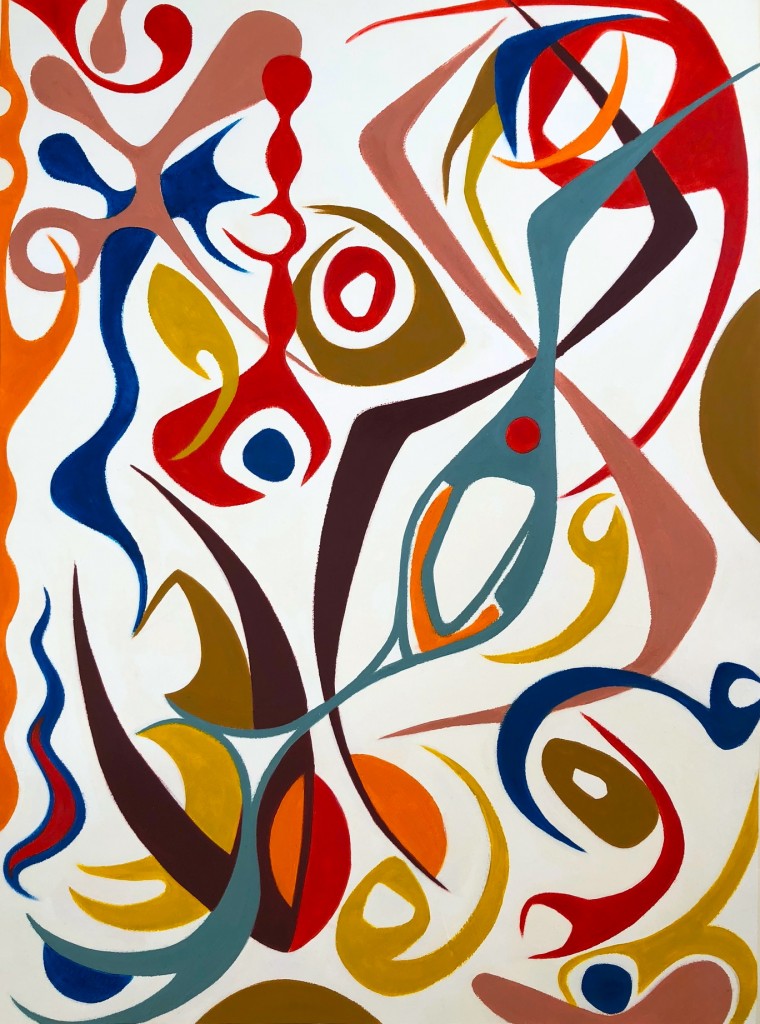 Have you ever been talking to someone who’s unhappy with the way their life is unfolding and when you try to encourage them by suggesting that they have the power to change things, their response is less than enthusiastic?

And if you keep pressing and offer positive examples of things that have changed for them in the past, or new approaches they might use to change things in the future, instead of being inspired or motivated, they come up with all kinds of reasons why it won’t work and end up more upset than when they started?

Or conversely, have you ever gotten upset when someone tried to encourage and inspire you in this way?

The notion that situations or people cannot change or improve is a classic example of being stuck in a limited frame of mind…restricting yourself to a minuscule glimpse of the whole picture; one that’s rigidly constricted and squared off with tight angles and thick black edges.

It’s all too easy to become stuck in one’s current way of seeing things; to find yourself trapped in the paralyzing belief that “This is just the way things are” and its incapacitating corollary, “This is just how I am.”

These are two of the cruelest lies ever told.

The truth of the matter is that if you don’t like what you’re currently seeing/feeling/experiencing/being, you are well capable of creating a new frame of mind that better serves you.

There are ALWAYS infinite ways to look at life here on planet Earth. And in the face of infinity, the notion that there’s only one “right” or “best” way to see any thing, situation or person (including yourself) seems more than a little cocky. It’s also incredibly self-defeating and in the long run makes for a life of friction, struggle and pain.

So why do would anyone do that to themselves?

Well, for one thing, it feels safer to have a familiar and consistent frame of reference because it makes a person feel like they have the answers in a world that has too many variables. It streamlines things, and sets a person on a more predictable course that helps them feel protected from randomness and uncertainty.

Becoming married to a particular frame of mind (or lens, or viewpoint, or whatever you want to call it) closes a person off to seeing all of the endless options, connections, possibilities and potentialities outside of it. It literally BLINDS a person from seeing the multiplicity of solutions and ways of creating, operating and existing that are right there, right now, ready to be invented and discovered.

Of course, keeping people stuck in narrow channels of thought and perception is actively promoted and reinforced by our culture, media and leadership… because these institutions realize that if everyone were open to the zillions of ways of seeing and being and doing, and knew that they could CHOOSE their own hows and whats and whys at every given moment, it would be impossible to get the populace to stay in line and do what they’re told.

The slavish adherence to the belief that there is only one best way to be and think and see is a major source of suffering and conflict in our world.

Which is why it’s so important for the sake of your self and your soul to break free.

Having an unlimited frame of mind is about leaping into an entirely new way of looking at yourself and the world around you. One that goes beyond convention and consensus into the wide open space of imagination, intuition and infinite opportunity.

In fact, a more accurate name for it might be an “Un-frame” of mind.

One that’s so fresh and unprecedented and breathtakingly open that everything you took for granted completely dissolves and reconfigures into unlimited new possibilities.

It’s not just a slightly expanded version of how you currently see things. That’s a good place to start, but ultimately it’s just moving into another, albeit larger, frame. If you really want to create a bold new reality for yourself, it’s not nearly going far enough.

It’s also not about adopting anyone else’s frame of mind. Trying on other people’s frames can be an interesting exercise, and it can help you shake things up and break out of stasis, but it’s a temporary fix at best.

No, what we’re talking about here is something far, far bigger. With vastly larger potential for transforming your life and your self.

An unlimited frame of mind is basically the way you’d already be seeing things if the glass weren’t caked with a thick greasy sludge of cultural programming, judgments, biases, internalized beliefs, inhibitions, prohibitions and limitations.

It’s pretty much what’s left after all of these are wiped away.

So what does life look like without a frame?

Well, it looks like whatever you want it to look like. Because it is you who will be creating it through your own desires and imagination without limits.

Looking at life through an unlimited frame means that you get to decide how to see things. Period.

So why not pick a way that makes you happier, more energized and fulfilled?

Yes, it means leaving the safety of having a predictable viewpoint and path from which to navigate existence. And that can be scary.

But the benefits are so beyond worth it that once you see how much broader and bolder and more mind-blowingly satisfying life can be, you’ll never want to go back.

So how do you get there?

Just as there are innumerable ways to perceive and interpret things, there are countless ways to get yourself to a place where you can actually see them.

It might require some flailing around in the dark for a while. Because although there are many, many helpful tools, practices and approaches to pick and choose from, the only path that “works” is your own.

But if you’re committed, and do your best to stay open, you will find your way.

And eventually, no matter what circumstances you find yourself in, you will be able to see the joy within the pain, the strength beyond the fear, and the love amongst the discord.

And all of the stuckness and seemingly insurmountable challenges we face individually and collectively will be transformed into opportunities to learn, grow, share and create.

You will become the master of your reality instead of the passenger.

In other words, you will be free.