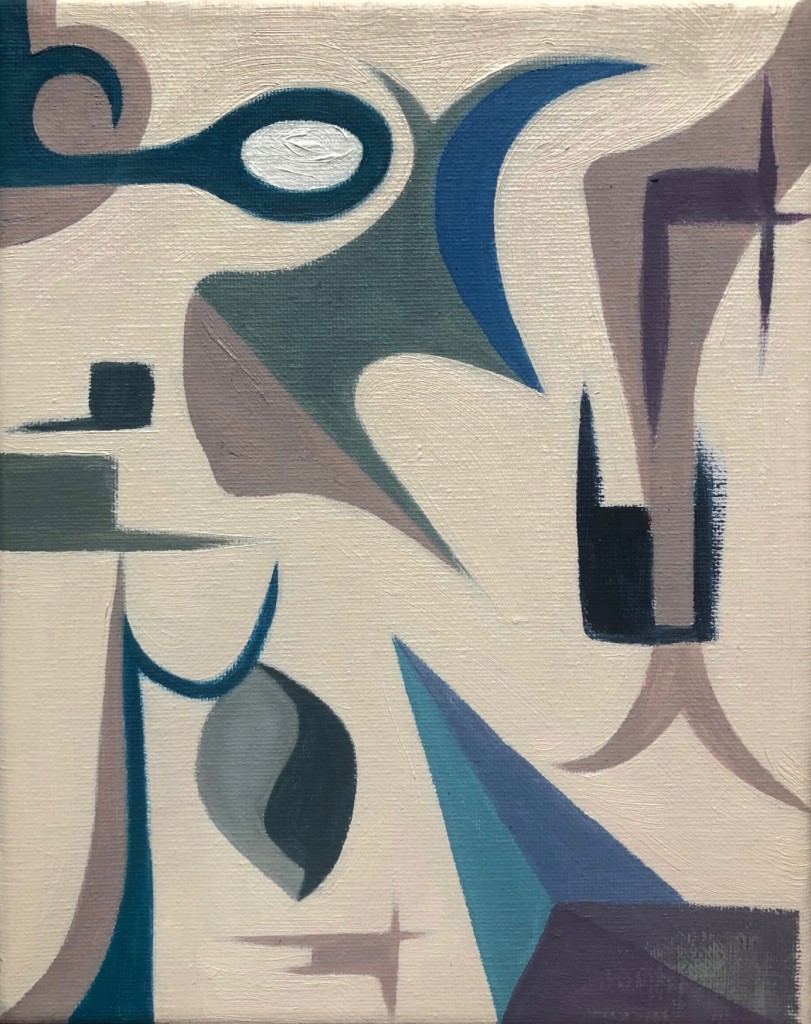 A look passes between us, speaking volumes. We are the same, you and I, both trapped in a reality not of our making. An outline of a recollection arises from the deep recesses of the mind…a vision of another place, one that exists without empty men with lead-lined holes where the castles of their souls once stood.

Single roses, long stemmed and in various stages of desiccation, extend from small round receptacles in the wall over the sarcophagus. You see that you too hold a rose. You test the point of one of the thorns against your finger; a small dot of blood appears. You put your finger to your mouth. Sweet, like rosewater.

Shadows move across cold marble walls, but there is no window, no visible source of light. There is no color in the darkness, only the feelings of colors.

Off in the distance begins a roar, reverberation rising, shooting up from somewhere far below…a sonic vibration that shakes the walls of the way things are and reveals reality to be a copy of a copy of a forgery.

The sound echoes round the fortress like the thunder of a thousand stainless steel horses. Ancient marble blocks begin to shift, grinding at the joints in agonized shrieks. Dust drifts down from above, silvered shards swirling in mercury moonbeams. The ceiling has flown away to reveal a cloudless sky.

Crystals of ice form midair, spreading out in hoarfrost spiderwebs that catch the light of the half-full moon; fistfuls of glitter thrown at low-hanging stars.

You are sharpening pencils. You insert the blunt yellow tip into the metal schoolhouse sharpener and turn the crank. You test the point against your finger; a small dot of blood appears. You throw the pencil onto a pile, which has grown taller than a mountain, and insert another into the sharpener’s hole. You have been here, preparing, for a very long time.

You close your eyes and picture a scene with rolling velvet hills, a trillion blades of prairie grass reaching toward the lavender sky, undulating to yet unwritten melodies.

We are standing in a garden. Rose petals float on warm jets of fertile air, the skeletons of snowflakes melting on our shoulders.