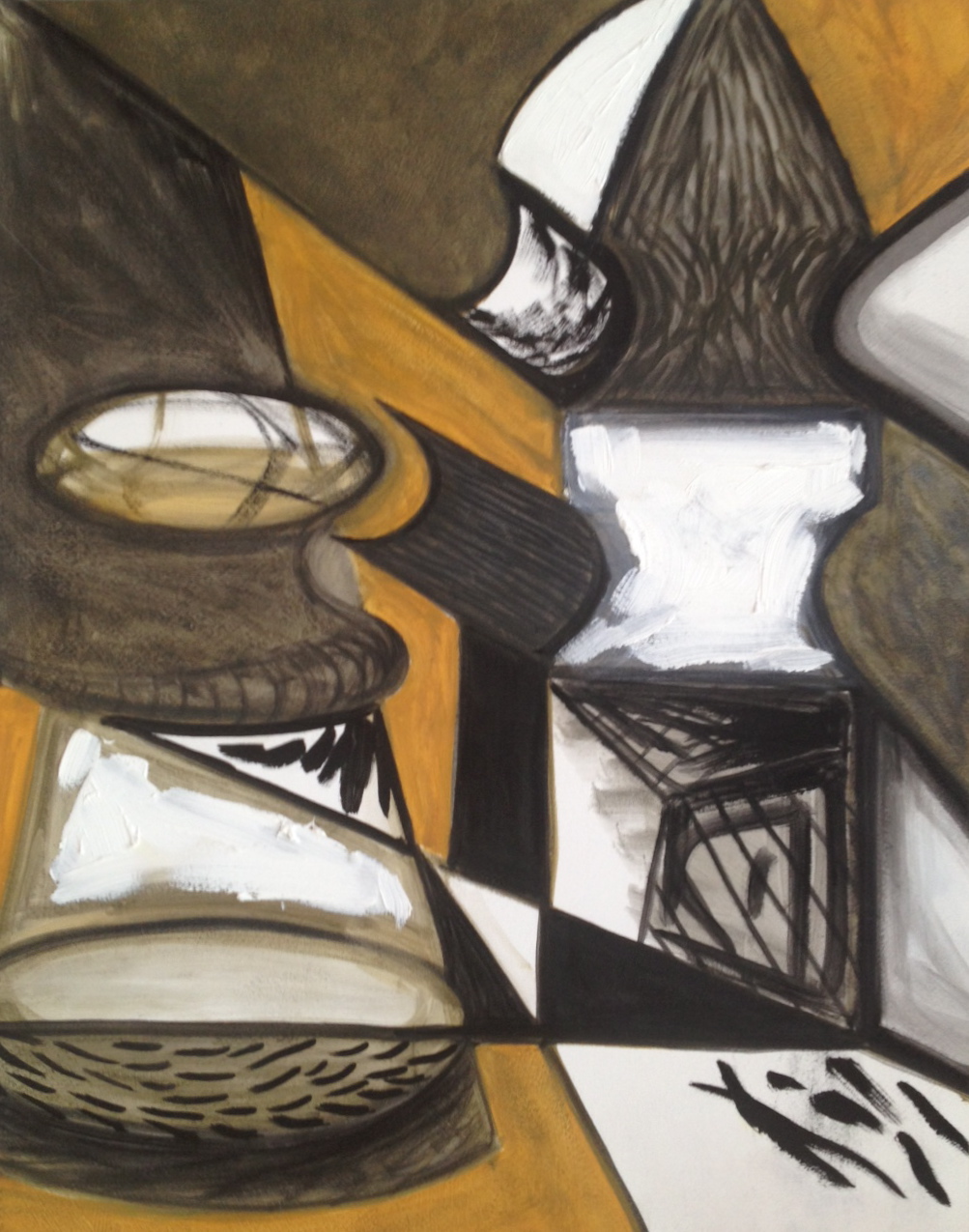 I was talking to someone about the very early work of Picasso, who was as highly skilled as a Renaissance master by the age of 20.

My friend remarked, “Most artists spend their life trying to master realism. Picasso had already done it. So where do you go from there?”

Where DO you go once you’ve seen reality for what it is, and found it obvious, facile, and frankly, boring?

You ask yourself “what if?”

Picasso was the master of “what if?”

What if you’re seeing everything through a bue veil?
What if all the curves are angles?
What if you can see the face from three sides?
What if there’s an eye on the elbow?

Picasso never stopped asking himself that question, and that’s why his work never ceases to be fascinating.

If I had to name the one thing that seems to limit people’s perception the most, I would point to a lack of basic curiosity.

It constantly amazes me how uncurious people are, almost willfully so. They seem to want to accept what they are presented with, even when they don’t particularly like it. In fact, they will go to the wall to defend their acceptance of even the most negative situations and beliefs and feelings rather than honestly ask themselves what if it didn’t have to be this way? What if it were different? And then, “What might that look like?”

Even naturally curious people, who do ask questions and don’t accept the basic premise of everything as it appears, often reach a point where they’re satisfied with the answers and they stop asking. They managed to get themselves to a place where they can see things beyond the accepted view, but then the walls slam down and they neglect to ask the next question.

And then there are those who continue to ask the next question, but only in certain arenas…they confine their curiosity to specific slots. Science, for example. Or questioning the official story of things, but then not applying that same level of curiosity to other areas of life because, well, that’s just how things are over there.

I’ve often thought that the invention of the wheel was the worst things to happen to the human race.

After that, it was all wheels.

Of course, the wheel worked. It made life easier.

Suddenly, people had a thrilling new avenue to channel their curiosity. Those with vision could instantly see the power of the wheel. They could transform existence. And they did.

Since there were infinite possibilities for what you can do with wheels, it soaked up the curiosity of many, many minds.

Thousands of years later, despite the massive expansion of technology, it’s still pretty much all wheels. Even the computer, which was an astonishing leap of innovation, resides within this framework.

It has become the new wheel.

When something works, has many useful applications and appears to make life easier, eventually other alternatives are no longer seriously considered. The door closes. This scenario is played out across all levels of human existence.

People become entranced by the tyranny of what is, and stop asking “what if?”

The term “Reinventing the wheel” means drafting off what already exists, basically duplicating or adding a slight variation to something.

People forget that at one time, the wheel was a stunning break from the way things were. They lapse into unconsciousness and forget that other possibilities outside the context of reinventing the wheel could even exist.

It’s a pattern that’s been repeated throughout history.

“Here’s how things are. Work with that. Be satisfied with that.”

The painting at the top of this post is from a class where we were riffing on the work of 20th Century abstract artists. Not copying a painting, but painting in “the style of…” It was interesting to try seeing through the eyes of another artist, in this case Picasso during his cubist period. It was the first time since I started painting that I wasn’t actively trying to do something new.

I was reinventing the wheel.

It was surprisingly easy, and kind of fun, especially when you’re just starting out like I am.

But like Picasso and all of the other modern abstract artists who have taken that wheel and deconstructed it and splattered it and covered it with fur and stretched and mutated and smashed it until it was completely unrecognizable, I wouldn’t want to make a habit of it.