Things I used to know… 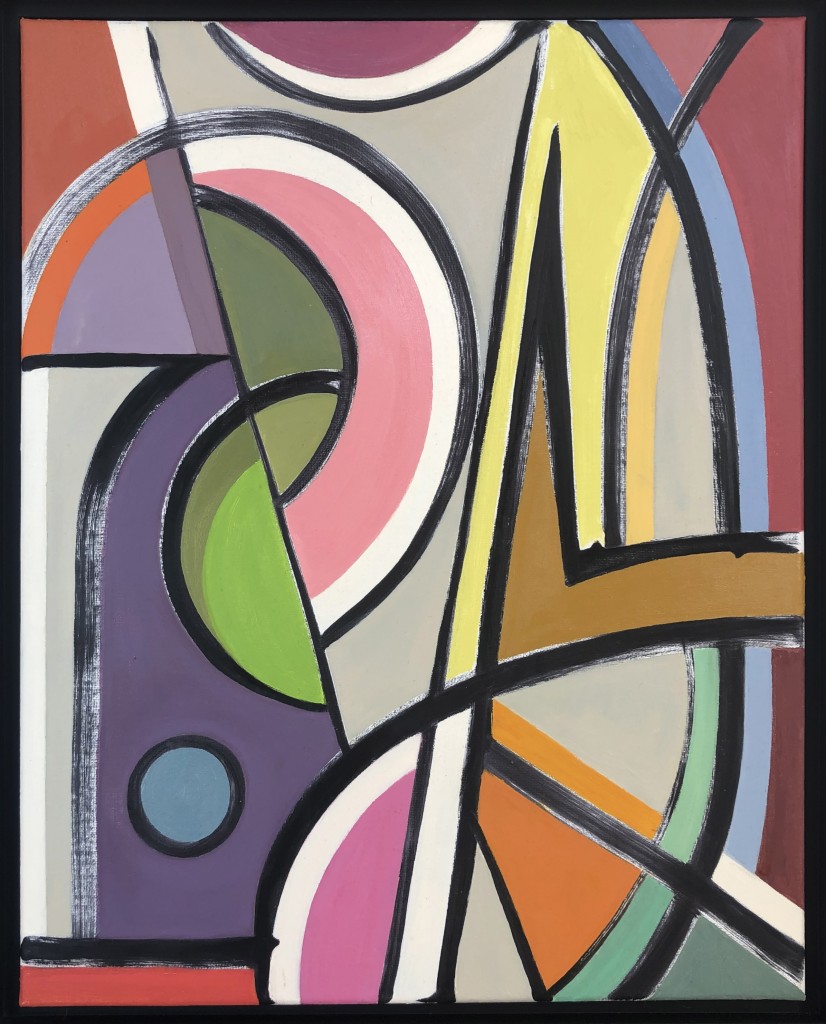 I used to know a gal who worked as a collection agent and she was about the nicest, friendliest person you could ever talk to. She told me that her favorite thing to do at her job was to get somebody to cry. She said it sounded like money in the bank.

I used to know how to knit a mitten, do calculus, play the violin and make an origami butterfly. I can assure you that if I decided to try and do any of these things right now, it would NOT be like getting back on a bicycle.

I used to know about a secret place in the woods behind the house I grew up in where there was an old abandoned tree fort that I thought nobody else knew about until one day I went there to read and look at the sky and dream and somebody had come and taken down the whole damn tree.

I used to know (or at least thought I knew) how the world worked and what is really the case. And then later I realized I had been completely bamboozled, tricked and lied to and in fact had it not just wrong, but wildly, fatally, overwhelmingly wrong. And then this process of thinking that I knew and then discovering how much I didn’t know repeated itself about 30 more times until I now know that I don’t know and will likely never know, and I’m surprisingly okay with that.