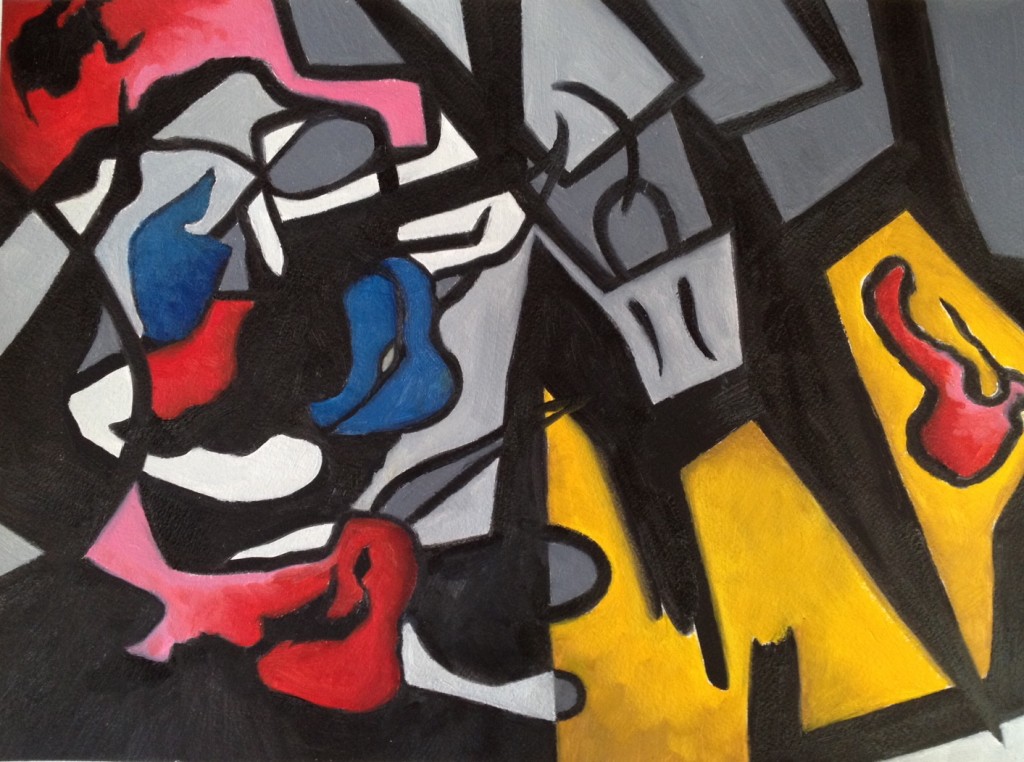 …What it would sound like to hear every piece of music ever composed since the beginning of time all played simultaneously.

Picturing far, far distances in my mind…really trying to get the space of it. Feeling the vast emptiness between stars, between solar systems. That kind of thing.

Creating mental images as big as planets and throwing them up into the sky and wondering how it is that I was capable of visualizing a planet-sized object in my mind, yet so constrained by the concept of gravity that I couldn’t make it go very high. Took me a while to get past that one.

Breathing underwater…actually imagining inhaling and exhaling liquid, feeling it flowing in and out of the lungs. A bit creepy at first, but pretty interesting once you get into it.

What it would feel like to be compressed down to the size of an electron or expanded beyond the confines of the universe.

What it’s like to see through the compound eye of a housefly.

How it feels to be a maple tree in early March with the sap running.

Things moving in space…an object spinning in multiple directions at the same time. Two streams moving outward in opposite directions. Three-dimensional shapes collapsing into themselves.

What it would look like if everybody just walked away from the incessant nonsense and drama that constitutes the majority of human interaction on this planet.

Making things invisible. Mentally filling in the space around whatever it is I’m looking at until it disappears.

And my current favorite, creating new planets. Invented one recently that I rather liked while waiting at the dentist’s office. Atmosphere the consistency of gelatin, rivers and oceans of flowing sand. It was shaped like a fat mobius strip with three suns; depending where you were on the surface daytime might last 5 minutes or 500 years, or you might never see light at all. Pictured it rotating on its axis like a rotisserie chicken. When I was finished, I wondered, “What type of physics would explain all this?” Then I realized, that’s for the inhabitants to figure out. It doesn’t really matter what they come up with…it works because I designed it to work.