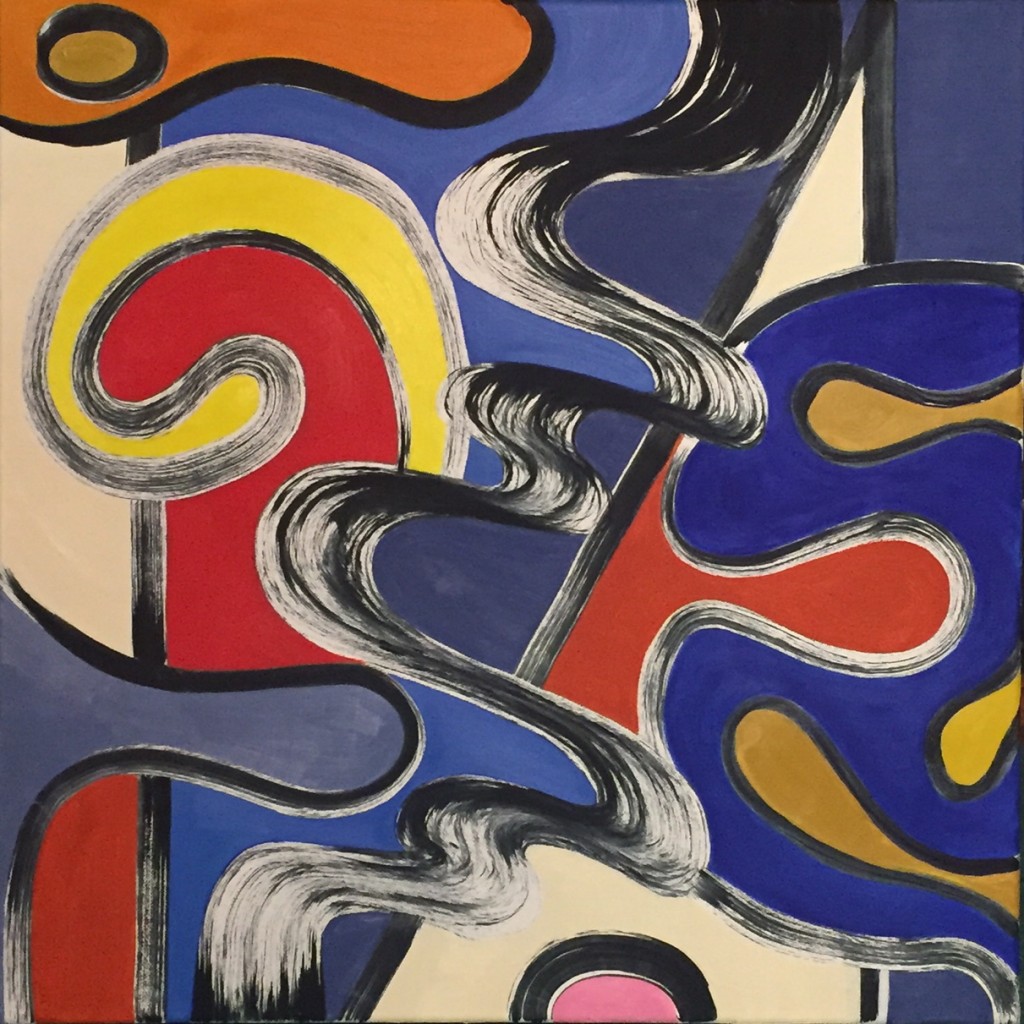 The Almost Girl stepped lightly from her place on the pedestal, shedding like a snake her restrictive white marble covering to reveal an opulent and impossibly intricate underlayment; a subcutaneous bronze-age body stocking of filigreed copper wire a single electron thin, marvelously elastic, spun by angelic fingers from the errant rays of a thousand golden sunsets mixed with equal parts mercury and the desiccated blood of martyred saints and witches.

For centuries, millennia perhaps, she had been held in place, carved in Carrara. Shaped by the hand of Man through the brute force of mallet and chisel. Posed like a succulent fruit, shamefully stripped, voluptuously vulnerable, skillfully sculpted and artfully polished. Designed for inaction and consigned to accept the gaze of others in perpetuity without the ability to turn away.

But that was yesterday.

Ectoplasmic stairs invented themselves out of the ether as she made her way down. Her new skin a radiant energetic web, a conductive epidermal network; a shape-shifting super-sonic galvanic aura illuminated with strange and atypical electrical currents roaming in indecipherable patterns, dancing kaleidoscopic across the contours of her freshly unfettered form.

The stairs led to nowhere.

At least nowhere the Almost Girl had ever thought to imagine in her prior constricted state.

But that was before and this was now and every step took her farther and farther away from her previous incarnation, away from a world where the idea could exist that anything could be carved in stone and expected to stay that way.

She continued descending…or was she climbing?

It was hard to tell.

Upon each new stairstep’s appearing, which it did out of the thinnest of air the very instant the ball of her foot touched the tread, there came an efflorescence of light and shape and space and color, birthing into being nascent and never before seen universes.

Miniature cosmologies stretched as far as the eye could see, tightly wound and conveniently sized to be comfortably held within a closed fist, complete with pygmy solar systems spinning Bakelite planets with cellophane moons and white feathered stars.

Strings and waves and particles collided in thundering symphonies of silence; signs and symbols and meanings cresting and crashing through time in great gulping waves.

The Almost Girl moved fluidly from one universe to the next, devouring them as she went, until she was fed and whole and almost no more.

At which point she stopped.

And looked up, or perhaps down, at the miniscule speck in the far, far distance where she had been ensconced and imprisoned for such a very long time. Head cocked to the side, she considered the implications.

She decided it had been no more or less real than where she was now.

And with that, without even a moment’s hesitation, both she and the stairway turned and took flight.