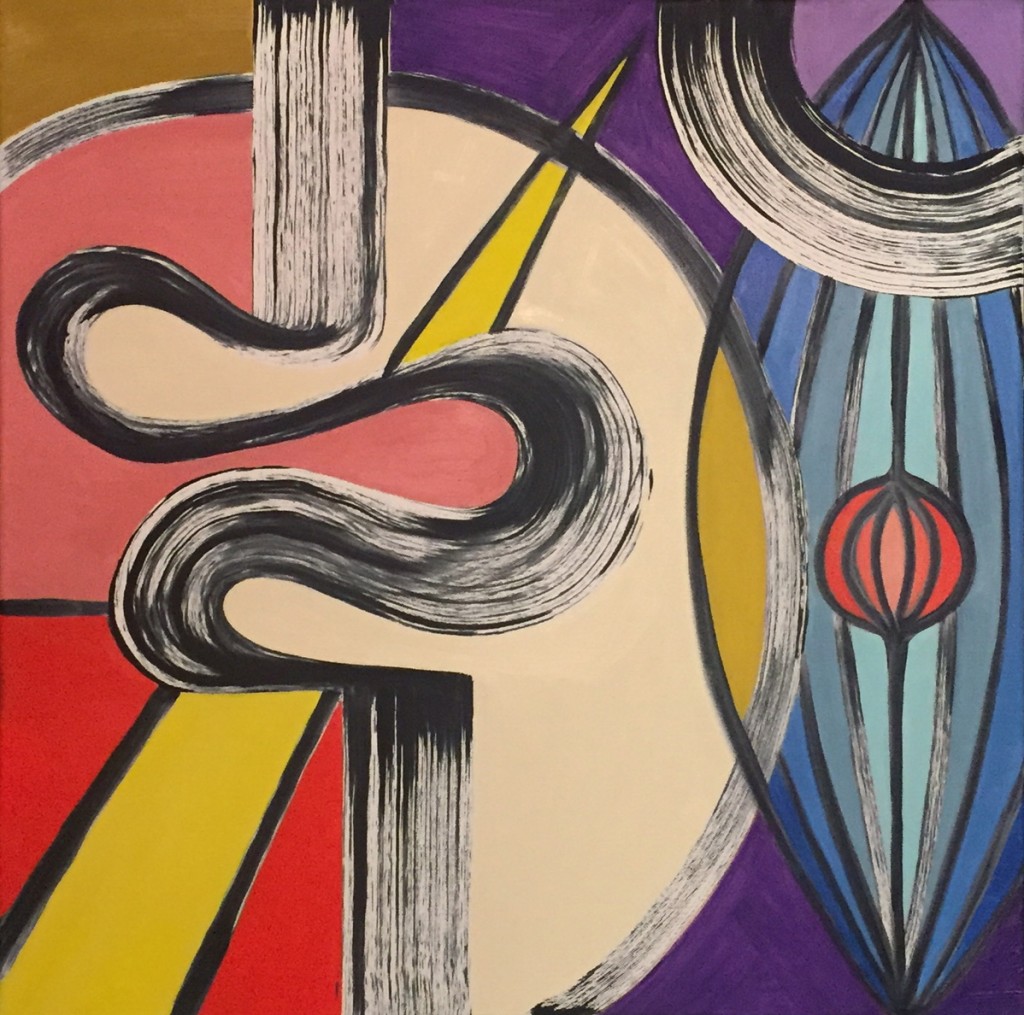 An unsolved mystery is a thorn in the heart. At least it is for some people; they are the lucky ones. For others it feels more like a steel spike through the sternum or an elephant tusk piercing the pericardium.

In the case of Mr. Alister Leitch, the mystery he carried felt like an endless freight train passing through a tunnel in his chest that stretched from collarbone to xyphoid process.

He first noticed it was missing one stark and panic-stricken moment at precisely 4:23am on Thursday, November 5th when he awoke from a deep and dreamless sleep with a gasp:

He felt the grip of a gaping hole expanding inside him where his soul was supposed to reside. He lie paralyzed in place, pinned to the mattress as an existential emptiness seeped into his very cells. A black oily terror rose up from his belly.

Did he drop it somewhere? Had it been it stolen? When exactly had his soul gone missing?

His mind raced through the possibilities.

Not surprisingly, he wasn’t able to get back to sleep. In fact, he was so shaken by this harrowing discovery that when he finally was able to get up out of bed he called in sick to work with a hastily made up excuse about eating a bad egg salad sandwich the night before…something he never could have imagined doing before his soul went awol.

What on earth was happening to him?

Mr. Leitch had always been a practical, dependable, sensible man; he was not the type to lose his soul in a poker game or have it filched while distracted in a whorehouse. He was the kind of fellow everyone could rely on; Good old Leitch, no surprises with that one! He prided himself on consistently doing exactly what was expected of him without question or complaint.

And now here he was, skipping out on work, and worse, making up stories that weren’t true.

He spent the morning alternately hyperventilating in a heap in the corner and pacing back and forth across the room, consumed with the enigma surrounding his soul’s disappearance and the heavy problem of finding it and putting it back.

He searched in all the obvious places. His pockets, the dish where he kept his keys on the stand by the front door, under the bed and between the cushions of the sofa.

Watching his frantic attempts to locate his soul behind the kitchen stove or in the back of the silverware drawer would have been quite comical if it weren’t so tragic. Because what Mr. Leitch was not aware of was that his soul was perfectly safe and very much still present within him.

He had not lost his soul at all; only his contact with it.

Souls, in case you didn’t know, are not easily lost. But they can be misplaced. Hidden, as it were, beneath piles of accumulated garbage that one acquires over the course of a lifetime. It tends to be a gradual process, almost imperceptible. Before you know it your psyche looks like a hoarder’s house and you sense that something important is buried in there but you can’t quite put your finger on what it is that’s lacking.

At this point, most people assume “Well, that’s just how life is.” They shrug, accept the situation and go about their business. That is, unless the realization that they lost their soul hits like a neutron bomb in the middle of the night as it did with our friend Mr. Leitch. Which was extremely fortunate for him, because let’s face it, if you don’t know your soul is gone, you don’t think to go looking for it.

The next several days were a blur of tearing through stacks of old yellowed newspapers and checking and rechecking inside pill bottles and rainboots.

His life was in shambles. He hadn’t even bothered to invent more excuses for missing work, he’d simply stopped going. Bills had piled up beneath the mail slot. He hadn’t brushed his teeth in days. His search had been fruitless, his great mystery unsolved. A keening wail exited his body with a shudder.

How could he go on without a soul?

Finally, his body spent and his tear glands depleted, he made a decision. He would not get up off the floor until his soul had returned.

At this moment his eye lighted on an object entangled in the carpet.

It was a tiny sphere, dark and shriveled.

Heart pounding, he struggled to focus.

The object was…a wrinkled and withered green pea. Shrunken to half its normal size with bits of what appeared to be dried gravy clinging to its surface. Lying there for who knows how long having somehow resisted being Hoovered up by the vacuum cleaner.

As he looked at the pea puzzling to make sense of what he was seeing, Alister Leitch began to feel something moving up from the core of his being. He started to laugh. Not just laugh but roar. He found himself rolling back forth, howling with hilarity, giggling with the glee of euphoria.

A rush of warm gooey electric honey filled the empty spaces inside him.

He picked himself up. He bent down and picked up the petrified pea. He held it delicately, lovingly, between the tips of his forefinger and thumb.

Still chuckling, he chucked it in the trash bin where it belonged and set about the business of becoming reacquainted with his newfound soul.