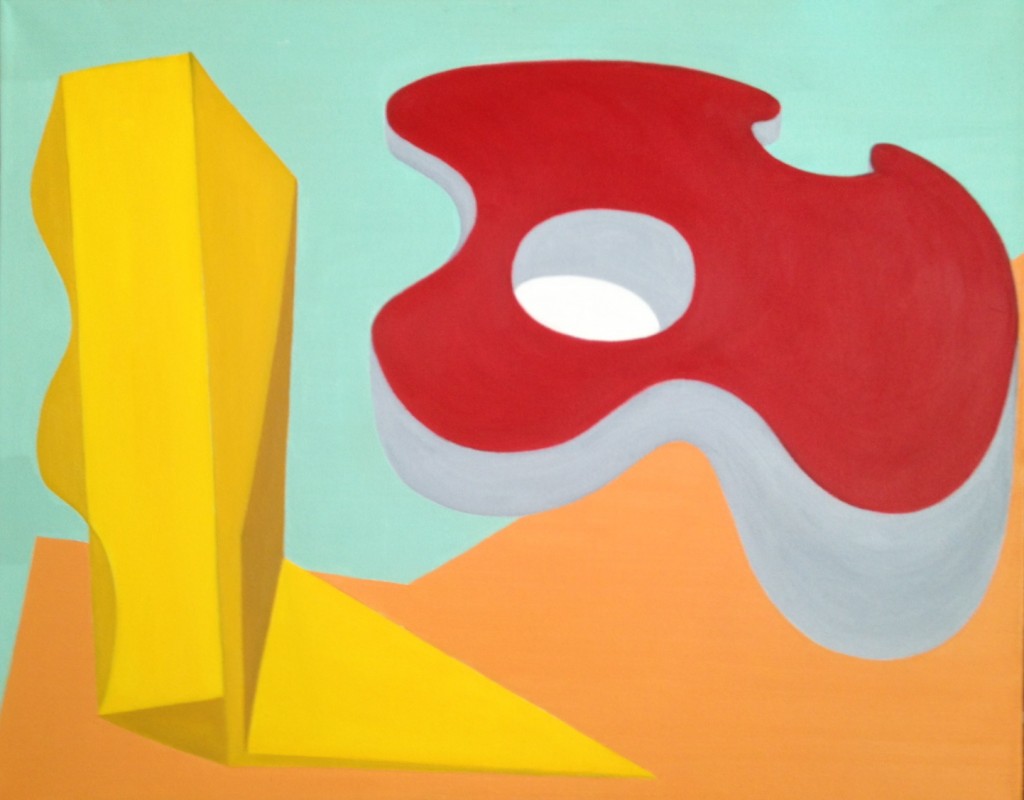 There is no “better than” in art.

It’s true that you can compare one piece to another along specific criteria; e.g., a Rembrandt is a more accurate reproduction of reality than, say, a Jean-Michel Basquiat. But to say one is better than the other is misguided.

It’s like trying to compare an oak leaf to a rhinoceros.

Hidden at the core of such comparisons, buried beneath the so-called objective measures used to justify them, is nothing more than opinion.

So who gets to decide what is “good”?

When it comes to your own work, you do.

The key word is “personal.” The notion that a group consensus should even exist with respect to something as individual as artistic expression is equivalent to granting a monopoly on creation.

Why on earth should anyone else’s personal artistic preference take precedence over your own?

For years I used the perceived “betterness” of others like a meat hammer to bludgeon myself into not creating. In a world where Salvador Dali, Picasso and a million other amazing artists exist, how could I dare to pick up a brush?

It’s one of the primary limitations that stopped me from starting to paint. Even after I started, the fear of the inevitable comparisons prevented me from showing my work to other people.

As an art appreciator, I always liked what I liked regardless of what other people thought. In fact, I got a great deal of enjoyment out of liking things most people thought were ugly or didn’t understand. But when I began making art myself, I was confronted with the reality of just how deeply I had internalized the trope that there is some objective outside measure of “good.”

Once I started painting, I was forced to address this every time I stood at my easel; every time I looked at someone else’s work.

I became conscious of just how many times a day I was comparing myself to others, not just in terms of art or painting, but with everything. I saw how this had crippled me my entire life. Held me back. Kept me small.

I held high internal standards for myself, which is healthy and positive when used as motivation to be your best self and produce your best work…it inspires a person to keep pushing. But when those standards are externally imposed, they act as a trillion-ton boat anchor on the soul.

I have this note to myself hanging on my easel so I can see it every time I paint:

WHAT OTHER PEOPLE CREATE HAS NOTHING TO DO WITH ME.

This has been the one of the most difficult things for me to learn. I’m still learning it.

As this phrase sinks in on deeper and deeper levels, I’ve begun to free myself from the stranglehold of negative self-comparisons. It is a conscious effort, and I have to make that effort over and over. But the more I paint, and really look at what I’ve painted, the easier it gets.

I’m becoming progressively more comfortable with what I create. How I feel about it is based on my own criteria, not anyone else’s.

Sometimes, other people’s preference overlaps with your own. When you love what you created, and discover that someone else does as well, it’s a very, very nice feeling.

Of course, there’s a massive and entrenched attachment to betterness out there. You run into it all the time, especially when you’re experimenting outside the mainstream. In those instances, if you are able to genuinely like what you’re created and draw satisfaction and pleasure from that, it doesn’t matter what anyone else might think.

So I added a corollary to remind myself of that truth, which I also have hanging on my easel:

WHAT OTHER PEOPLE THINK ABOUT WHAT I CREATE
HAS NOTHING TO DO WITH ME.

It has to do with them. Where they are at. What their preferences are.

I create. So do you. The outcomes are as different as you and I.

Each creation is as unique as the individual who created it. It’s what makes living in this place interesting.

As you keep going and exploring and becoming more confident in what you’re expressing, be it art or writing or whatever it is you truly want to create, magic happens.

You begin to trust in who you truly are.